UK-based automation and motion control specialist Kinesys launches a major system of new products at this year’s Prolight+Sound exhibition – The Pathfinder System – which has been designed specifically for 3D path flying.

Kinesys exhibits at 2015’s Prolight+Sound after a highly successful first time at last year’s show which boosted its international business within the entertainment technology sector.

Pathfinder uses the latest technology to provide a robust, customisable entertainment solution for the flying of performers, cameras and other objects in 3D. The system is designed with versatility in mind so that it can be used in any environment, from TV and film studios to large scale arenas and stadiums.

Pathfinder works in conjunction with the existing Kinesys Velocity 2 SIL3 winch controller which is engineered to deliver power and performance for control of induction, linear and servo motors for winches, turntables, elevators and other high end stage machinery.

At the heart of the system is the Pathfinder software application, which has been designed from the ground up using a powerful 3D graphics engine and hosts a prolific list of features for an enhanced, more productive user experience.

Pathfinder can be used to create multi-dimensional paths with multiple objects moving and being displayed in real time within the 3D user environment. The software application features macros for highly practical assisted path creation and editing, enabling the quick and easy creation of common movements as well as ‘auto smoothing’ paths.

Working in conjunction with the Pathfinder software application is Kinesys Core, which manages the playbacks as well as the path and safety calculations of the Pathfinder system. Core also features other advanced features such as ‘handover’, which allows control of objects to be passed between Pathfinder users working on different devices within the same network, perfect for large scale setups and movements where multiple operators are involved.

The Pathfinder system can be controlled natively through its proprietary Pathfinder software application or using a custom joystick console, which can control, record and playback 3D movement. An operational console on the Prolight stand will demonstrate the highly flexible and intuitive Pathfinder system.

For more information or to see the system in action, come see us at Prolight+Sound where we will be exhibiting in Hall 9.0, stand C75.

If you are unable to make this year’s Prolight+Sound and would like to receive more information about the Pathfinder system, please email sales@kinesys.com. 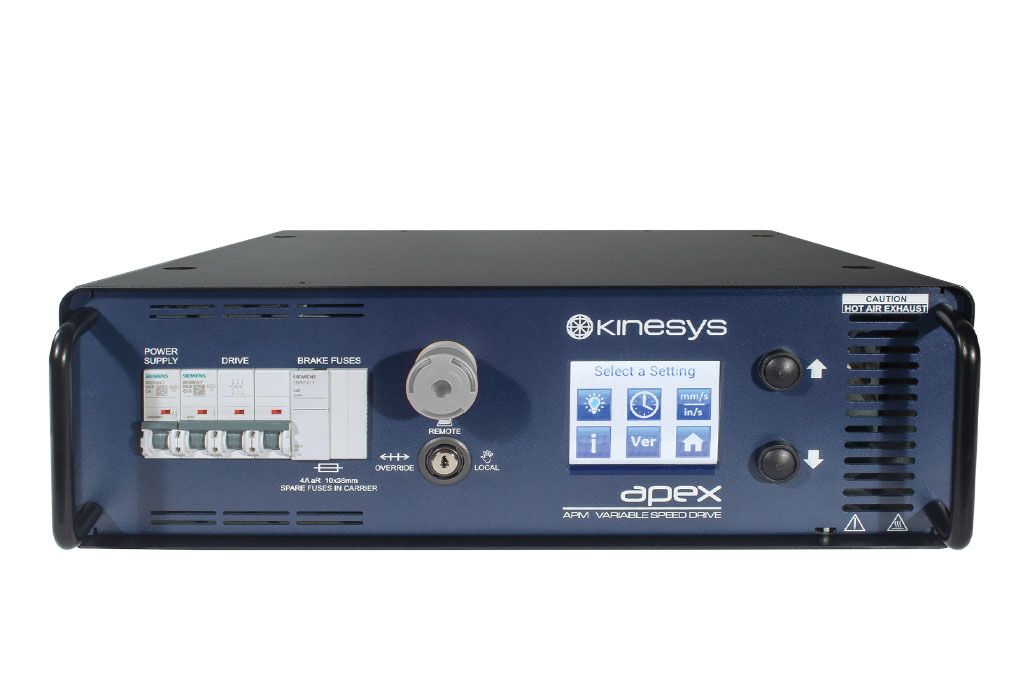 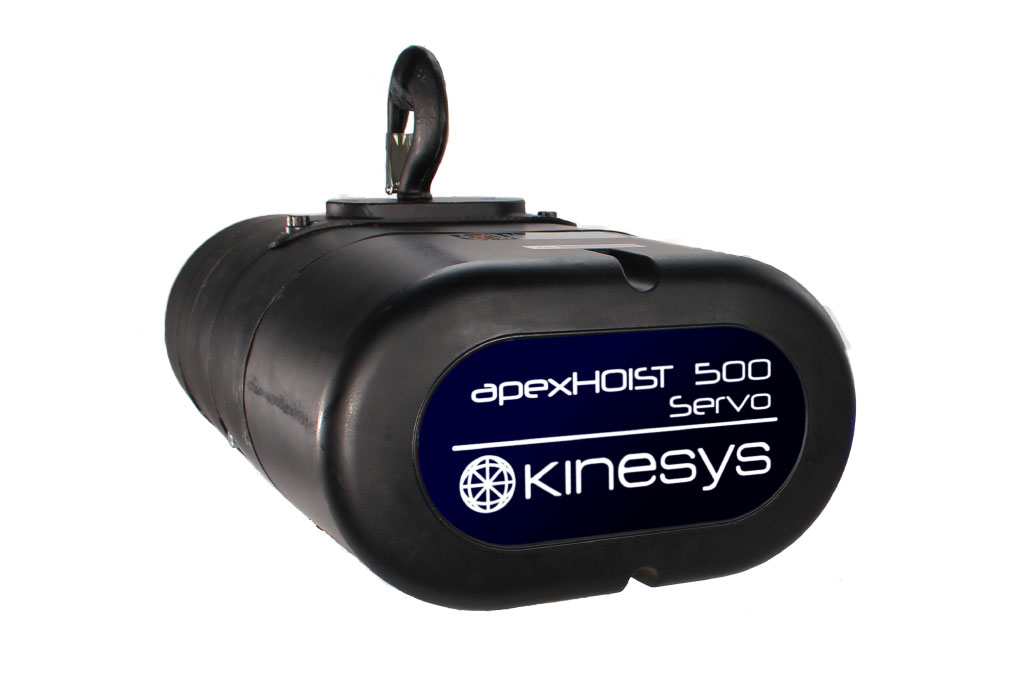 Due to the increasing travel and health concerns around the world at this...

We’ll be highlighting our innovative new Apex hoist system, as well as its...