Lighting and visual designer Tobias Rylander enjoys a fertile and productive ongoing dialogue with the band – in particular lead vocalist and creative director Matthew ‘Matty’ Healy, whose thoughts and ideas are at the essence of every live show’s design.

This tour featured four impressive and highly dramatic moving elements – three large portrait shaped video cubes and a ‘blade’ piece derived from their logo – all of which were automated using a Kinesys system supplied by Christie Lites UK.

Tobias has worked with the band since 2013 and their first album release. At the time he was working with visual and lighting artist LeRoy Bennett at Seven Design Works in LA, and the band approached the team after liking Roy’s work for Nine Inch Nails.

They wanted something daring, different and innovative. Tobias took the brief and immediately clicked imaginatively and intellectually with Matty.

The 1975’s show designs will often have a visual thread to a previous iteration or campaign, and this gave rise to the three video cubes as an ‘answer’ to the monolith towers used on the road in 2015-16 for the ILWYS (I Like it When You Sleep) tour. He was thinking in terms of turning these inside out or upside down on this tour.

The Blade is a 1975 live show centrepiece and has been omnipresent in some shape or form as a vital element of visual identity, so they are constantly finding new and more exiting ways of incorporating it – or some sort of representation – into the show.

For this tour it was decided to rotate and hover it – helicopter style – above the stage and reveal it mid-show as the band’s logo … then land it in one seamless movement on the downstage edge of the drum riser.

The idea was to automate the cubes to ensure that they looked heavy – and at 1.2 tonnes each… they were!

However, in conceptual terms they wanted to convey “the weight of technology” vis-à-vis social media, screen time and surveillance; the constant pressure of being on camera or onscreen. 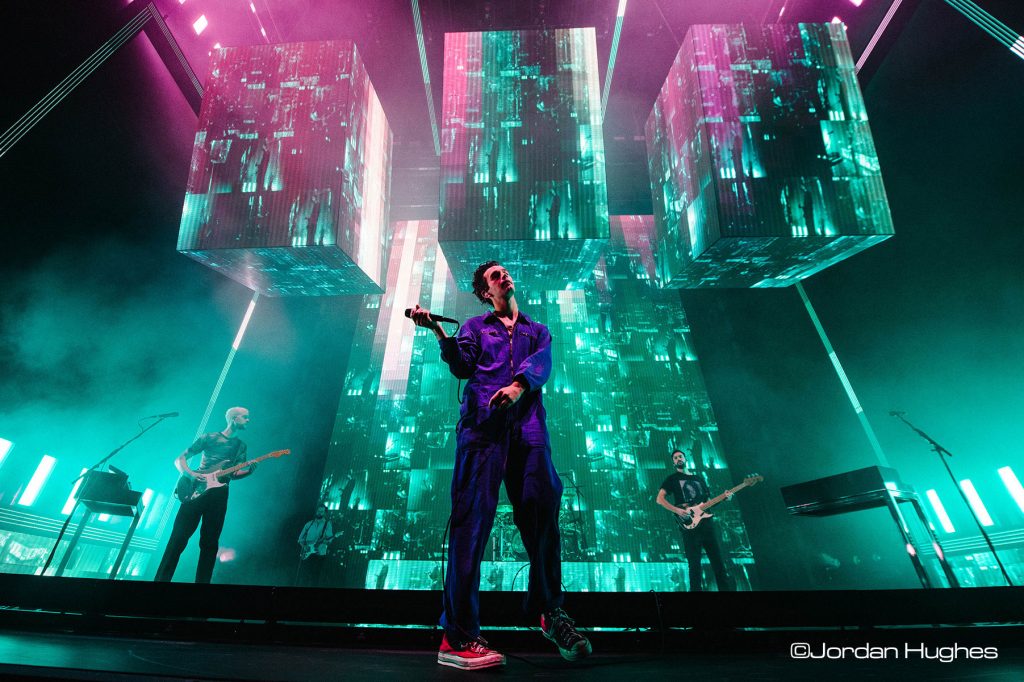 Two side LX trusses were also moved during the show.

As the design aesthetic evolved and with the increasing complexity of rigging and automation, Simon Lawrence from Rigging Co Ltd was brought onboard to consult and advise. He worked closely with production manager Dermot Lynch and various potential vendors to find the best solutions to achieve all the movement that Tobias and Matty wanted.

Once Christie Lites was awarded the lighting and automation contract, a final decision was made to use Kinesys as the motion control product, and Jimmy Johnson was asked onboard as Kinesys expert and operator on the road, as well as to assist in finalising the designs and the Kinesys spec with both production and Christie Lites.

However, Simon comments that “Kinesys was always going to be the primary choice for automation on the show”.

This was due to the worldwide availability and support network, which meant they could program the show once and pick up local kit in different continents, with all the frequency changes and voltage differences dealt with by using that country’s kit.

The three portrait orientated cubes were constructed by Brilliant, and each measured 2.4 metres wide by 2.4 metres deep and was 3.6 metres high. They were made from a combination of stock and custom Winvision LED panels supplied by video supplier PRG.

The two side trusses were each flown on three half-tonne Liftkets also running with Kinesys Elevation 1+s – six in total – with four LibraCELLs providing the monitoring.

Dealing with the Blade was one of Simon and Jimmy’s biggest challenges.

It is made up of 4 rows of Revolution BLADE HD LED Strip product that was used very successfully on the previous album cycle, but this time scaled up, with the 4 rows mounted into a custom aluminium frame, also constructed by Brilliant from 6 mm flat aluminium plate, castellated on the edges, then welded to create a box section.

The Blade strips were then bolted on to the box and all the cables neatly concealed behind the rear facia. The frame was made up of sections held together by over-centre catches to allow the minimal deflection they needed, and each section weighed around 650 Kgs.

It was mounted in a Litec DST tracking truss, with two upstage fixed points picking up the rear of the construct and – downstage – a combination of the DST tracking truss and drives with two more Liftket Hoists/Elevation 1+s which allowed the Blade to track over the band whilst rotating, so a total of six motors running with Kinesys Elevation 1+s and four LibraCELLs.

Keeping the fleet angle to a minimum whilst rotating the Blade meant deploying a multi cue move “and a little bit of maths”, explained Jimmy who used a Kinesys Vector control.

Practice and some smart programming in Vector facilitated the seamless integration of this cue into the show, enabling Jimmy to land the Blade precisely each day – even with different roof and venue heights – onto the drum riser.

Jimmy is the first to credit Tobias and the whole of the production team: “We really had to have full commitment from various heads of department – audio, lighting and video and of course the band – to make this manoeuvre happen!”

During the design phase of the show, Jimmy had time to consider what Kinesys products fitted – both from an availability POV and physical size vs practicality standpoint in relation to moving the constructs.  Each scenic move was visualised in WYSIWYG and sent via a video by Tobias to tweak and approve.

A Kinesys Array IP8 8-port 10/100 Ethernet switch was the data hub at the core of the control system, and once the schematic and cable management were designed, Jimmy built a suitable control rack to integrate each Kinesys element.

The Kinesys Mentor 308 oversaw the Estop management and this also allowed for feedback from the LibraCELLs and various spotter positions to give an overarching level of safety.

Jimmy comments that while Vector can offer a “soft” stop for any unorthodox moves or weight loads, the mentor gives an overall Emergency Stop from a user defined overload (via the Libra relays) or a spotter.

For him, having the feedback from spotters – via the Mentor’s DPHs (dead person handles) each spotter had a combined DPH / EStop – gave a firm commitment before any move.

Sam Jackson, Jimmy’s Number two was an integral part of the team, ensuring safety checks and crosschecks were completed each day. Having a trusted and experienced set of eyes and ears that fully understands the system and safety implications “was essential” to the whole operation running so smoothly.

“All spotters, crew and band members were fully briefed and told that stopping the motion during a move was 100% OK if at any point they saw something untoward or it didn’t feel safe. Halting the move via a spotter or directly to the operator via our comms system was the correct procedure”, he explained.

With multiple automation cues, and due to the complexity and challenges of the design, the show was run to time code ensuring cue lists were triggered at the correct time… which gave the outstanding visual end results that everyone is buzzing about. 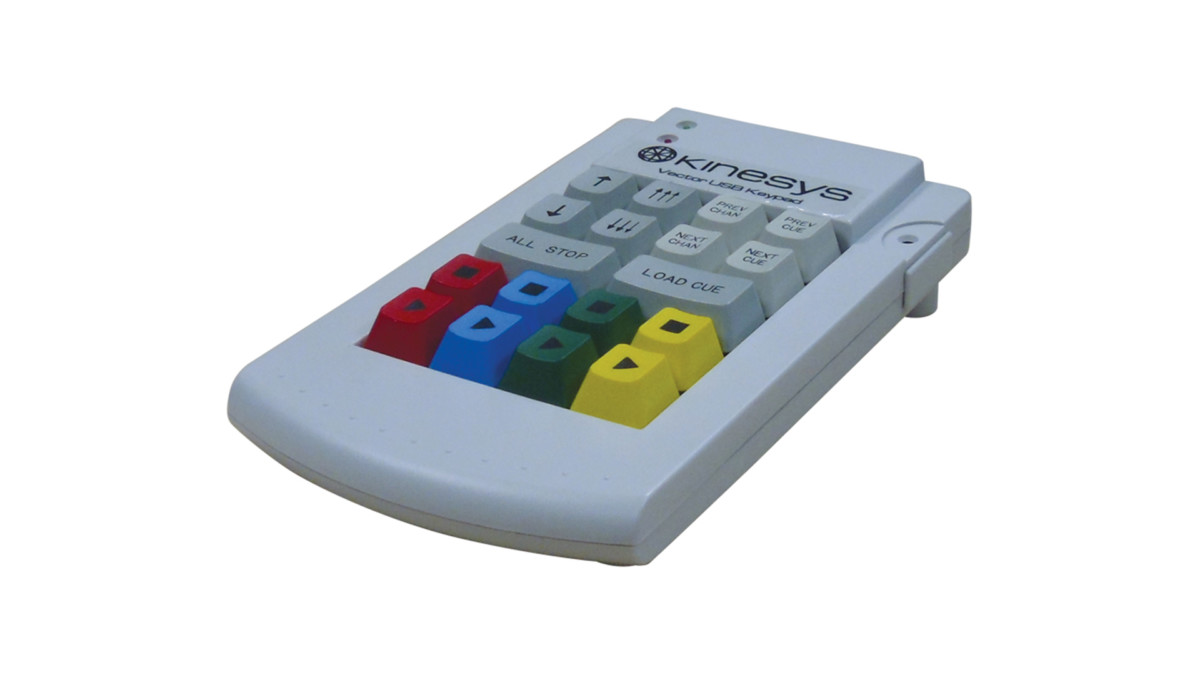 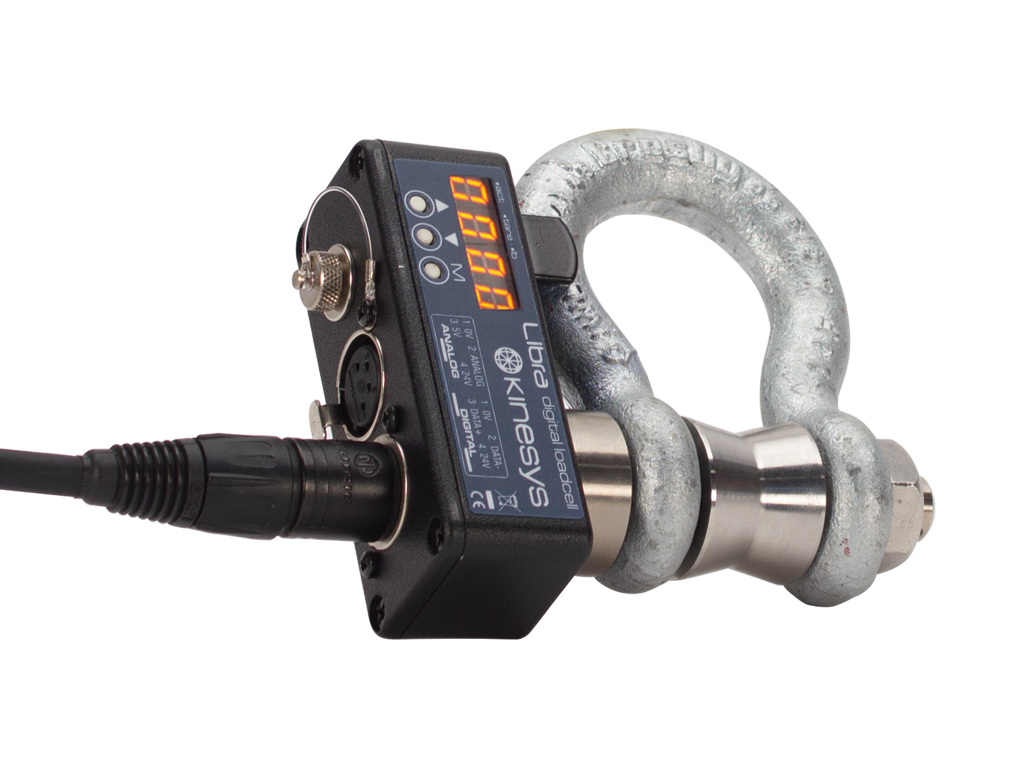