What a load cell measures is force and different mechanical designs of load cell allow different types of force to be measured.  The most common of these are compression, tension and shear.  In all cases the mechanical design of the cell must be such that when a load is applied the metal of the cell will deflect a tiny amount.  The deflection will be smaller than you can perceive with the human eye but it will alter its shape nonetheless.  The job of the mechanical designer is to design a cell that will deflect as much as possible while making sure that the change in the material is elastic and not plastic.  They must also ensure that a certain percentage of overload can be sustained without permanent damage occurring.  Beyond that they must allow for further overhead that may damage the cell permanently but not mechanically destroy it.

What is the difference between elastic and plastic?

Elastic deformation is a movement in a material under load that is self-reversing when the load is removed, in other words it returns to its original shape when there is no load on it.  Elastic deformation is what a load cell needs to do in order to give the electrical sensors inside something to measure.  It is just as important however that the material returns to its original shape quickly.  If it is slow to reverse the deformation then the load cell will still think a load is applied when it isn’t.

Plastic deformation is what happens once you have run out of elastic deformation.  This is the point where the material can no longer return to its original shape and it has been permanently bent, stretched or squashed.  If this happens in a load cell then it clearly has no further use as a load sensor.  As the overload will have to have been very significant to cause this it is probably no use for any other purpose either except perhaps as a paper weight.

Deciding which type of force to measure and designing a product that can have as large an elastic range as possible and delay the point where it becomes plastic is the challenge of the mechanical designer.

Almost all load cells work using something called a Wheatstone bridge.  This is an electrical arrangement that includes strain gauges as part of the circuit.

Strain gauges are very thin and usually very small devices that flex.  As they flex and move the electrical resistance they offer to the Wheatstone bridge electrical circuit changes.  The end result is that the voltage output from the Wheatstone bridge varies by a few thousandths of a volt.  This tiny voltage change is amplified and is then output as an analogue or digital signal.

Analogue signals come in a variety of formats, they can be voltage related, 0-10V, where 0V is no load and 10V is full load or current related, 4-20mA, where 4mA represents no load and 20mA is full load.  Voltage level signals are the easiest to read but they suffer from long cable runs as the resistance of the cable will ‘steal’ some of the voltage signal so what is read is the voltage that is left.  That can therefore result in inaccurate readings.  Current based signals get over this problem as the current in the electrical circuit is the same at any point, irrespective of any voltage drop.  They are however harder to convert and so readers can be less common and more expensive.  There are other variations on these themes but the one thing they all have in common is that they need a wire for the signals to travel down. Although theoretically possible there is little reason to transmit this data wirelessly.  To do so would require digitising the signal, transmitting it, receiving it and then turning it back into analogue again.  Each of those conversion stages would degrade the signal slightly and would offer little advantage.

Once the signal from the load sensor has been read into a microprocessor it can be manipulated and extracted in numerous different ways.  The biggest advantage of this is that once the signal has been digitised, it will never lose accuracy or degrade again.  With the appropriate error checking protocols you can guarantee that the data received by a device is exactly the same data that was transmitted originally.  The microprocessor will have translated the tiny voltage changes into a real number, often a scaled number representing the load in kilograms or pounds.  That number can be sent anywhere by multiple different means and will always stay the same.

While not magical, load cells are a complex marriage between two competing requirements.  On one hand, they must be strong enough to be able to safely sustain significant loads, up to hundreds of tonnes in industrial applications.  On the other hand, they must be ‘weak’ enough to stretch, bend or compress in a linear and repeatable fashion so that those tiny movements can be reliably measured by tiny sensors whose outputs vary by thousandths of a volt.

Sign up to our newsletter to find out the latest on us, our products, support and applications.

A multi-platform load monitoring software application that enables load data to be viewed on the go. 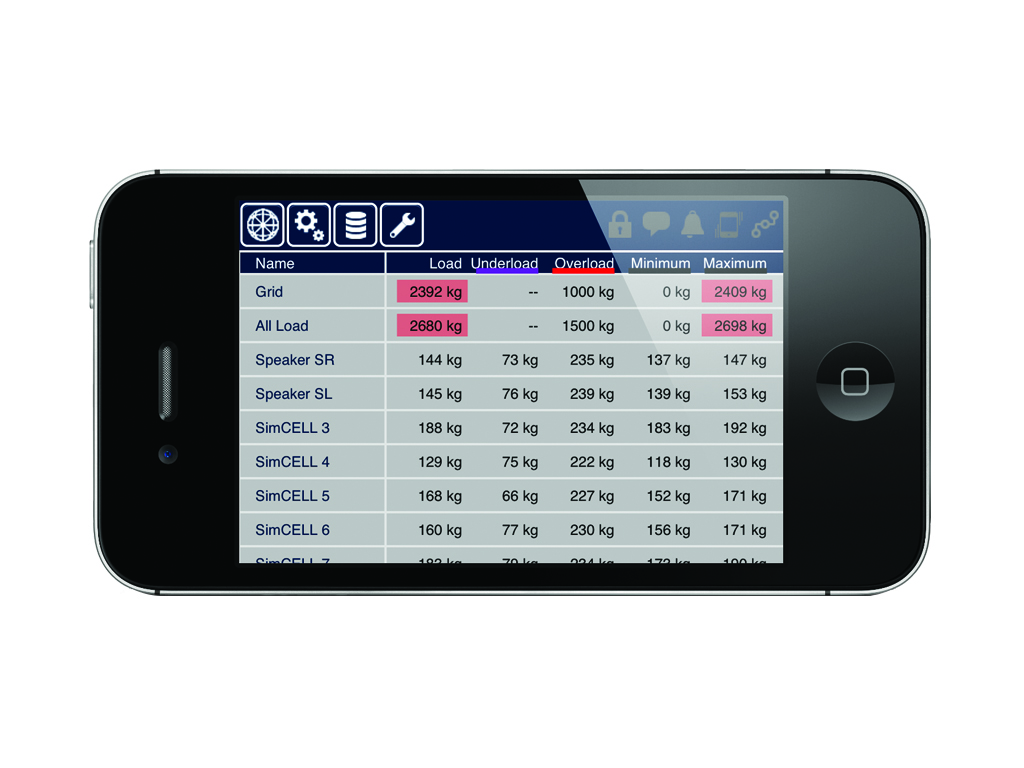 LibraPro is the rack mountable power and data hub for LibraCELLs 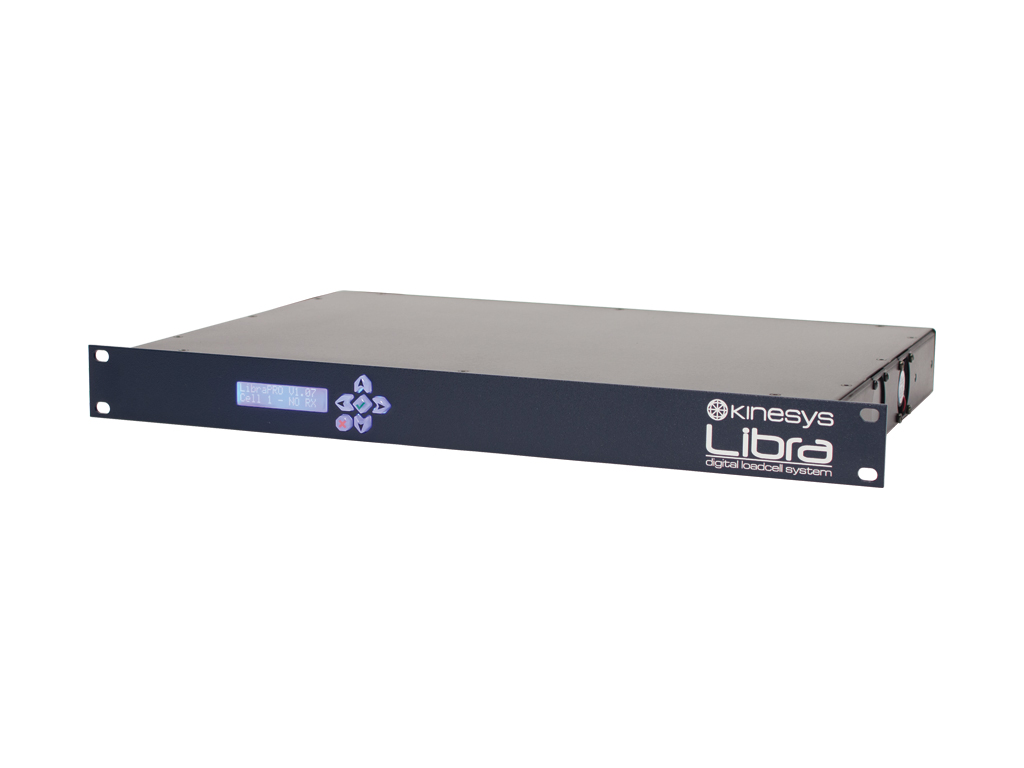 for product advice, technical support or anything else.

where to purchase or rent our products.